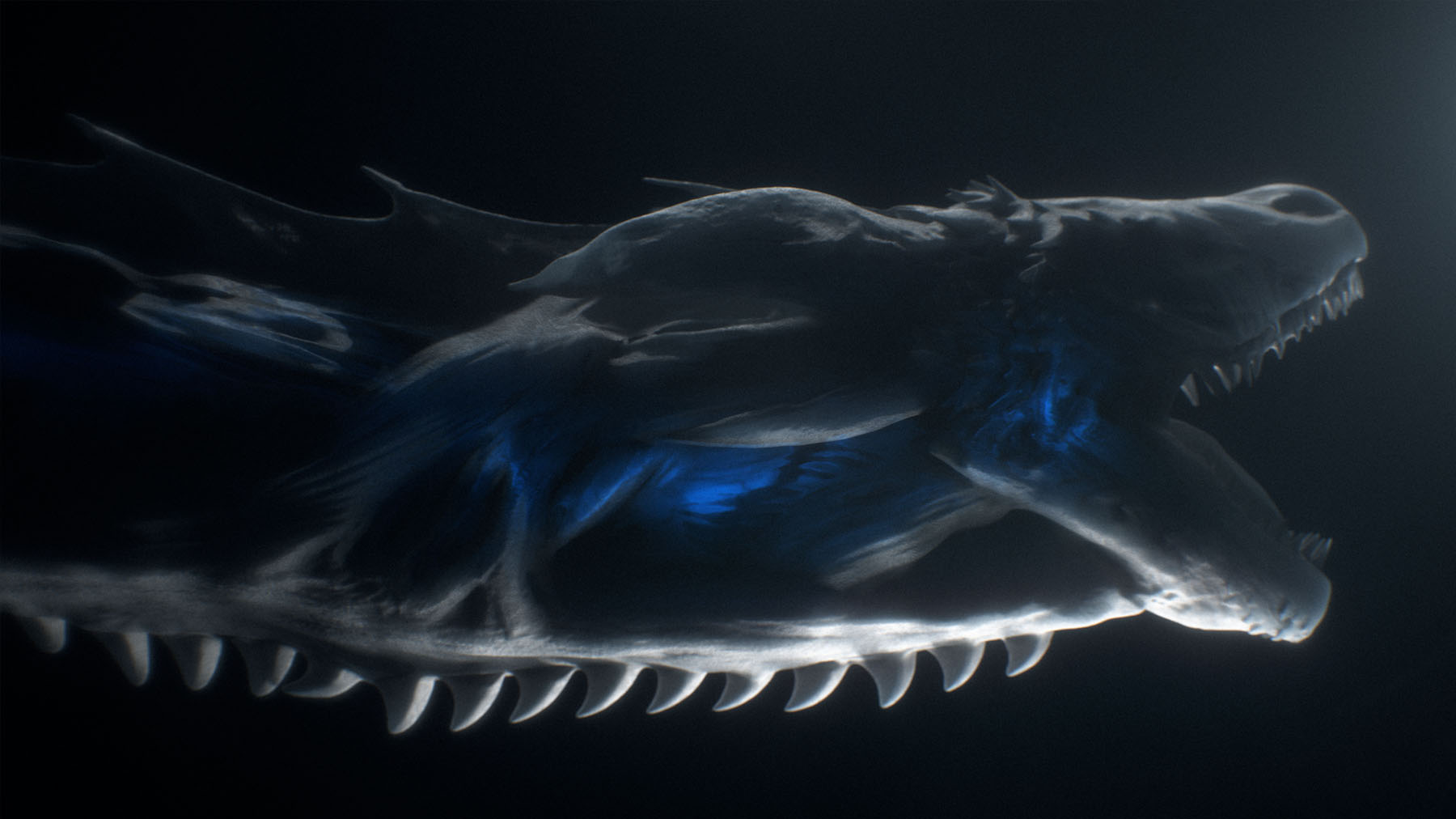 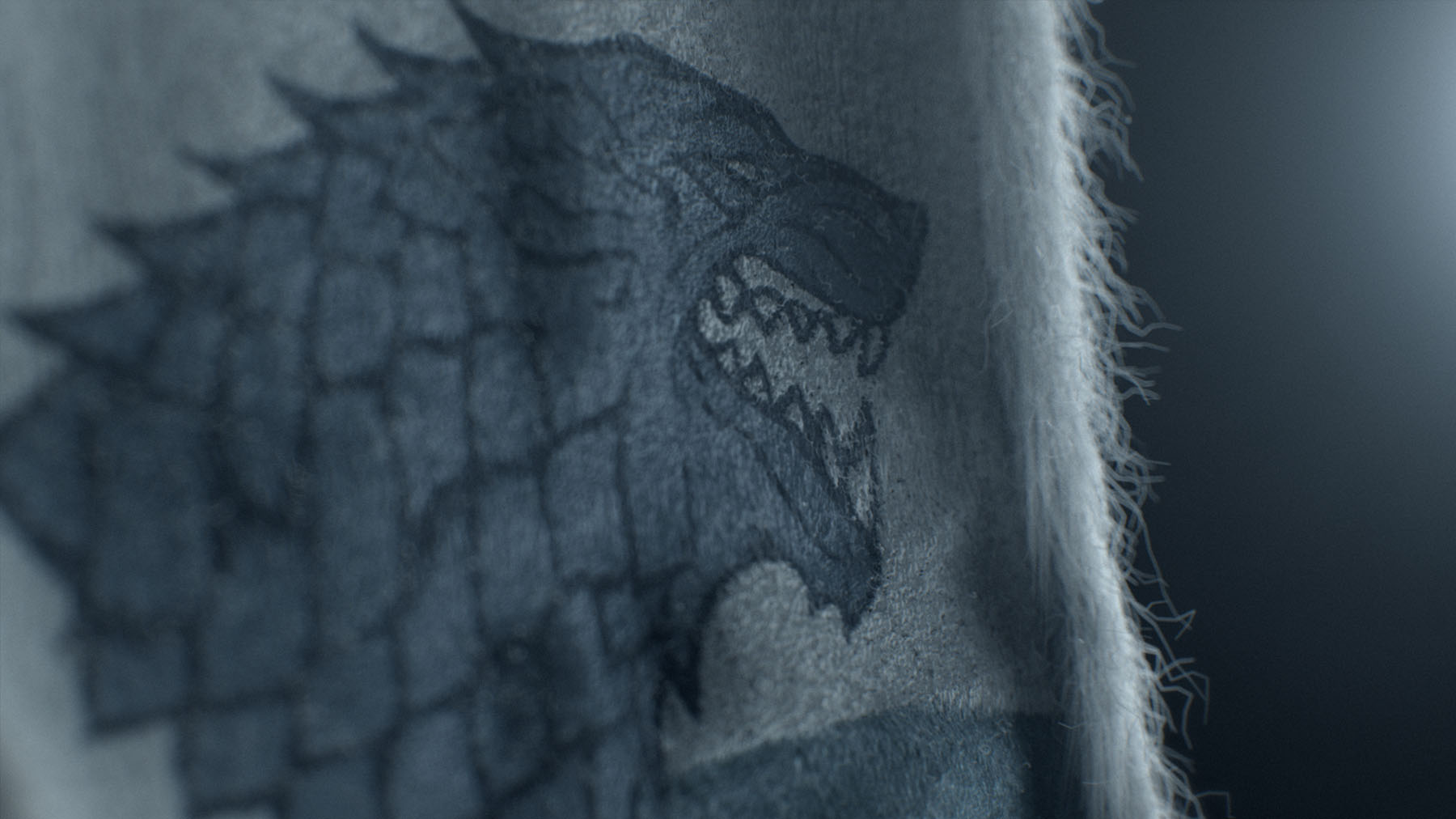 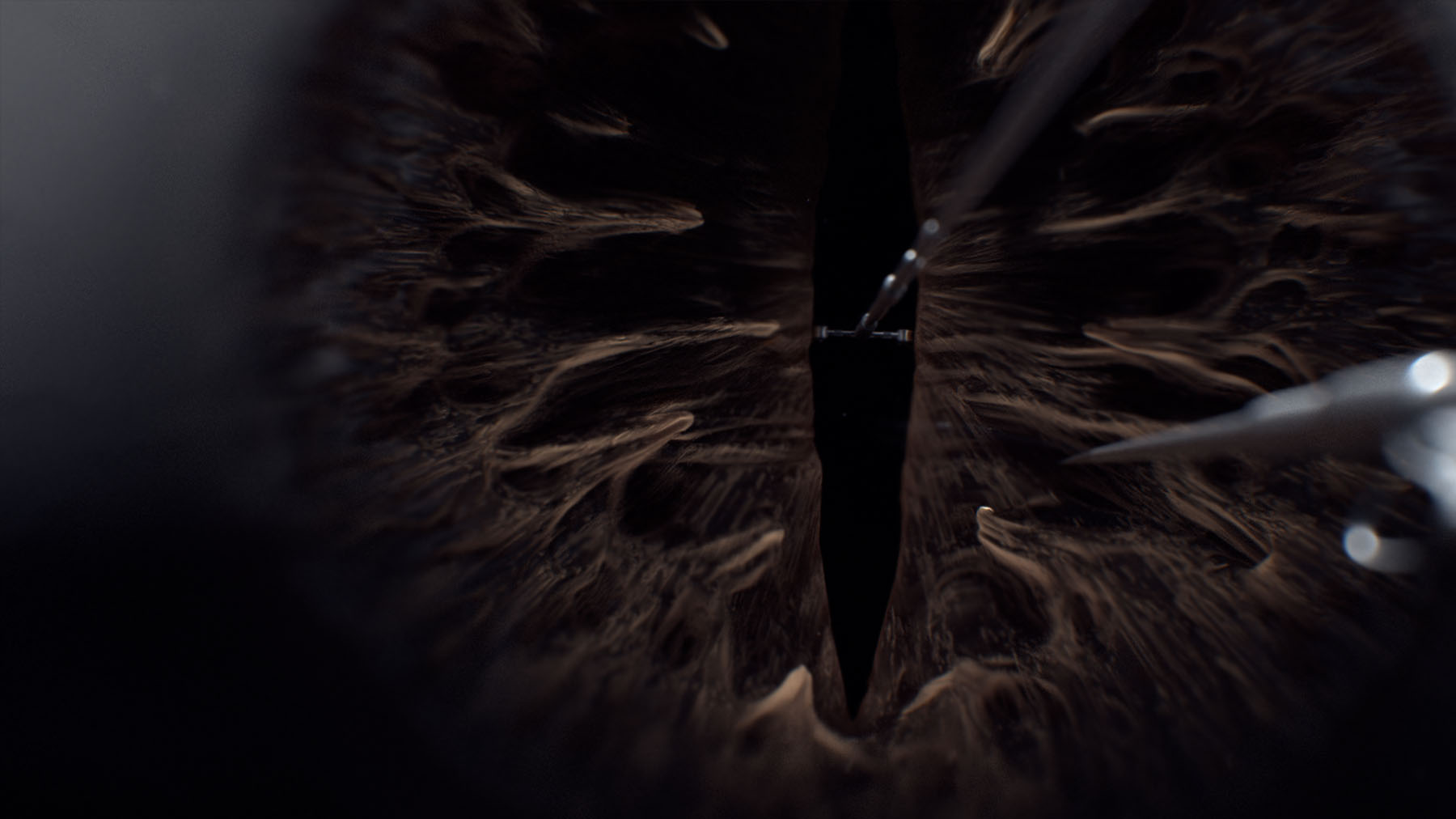 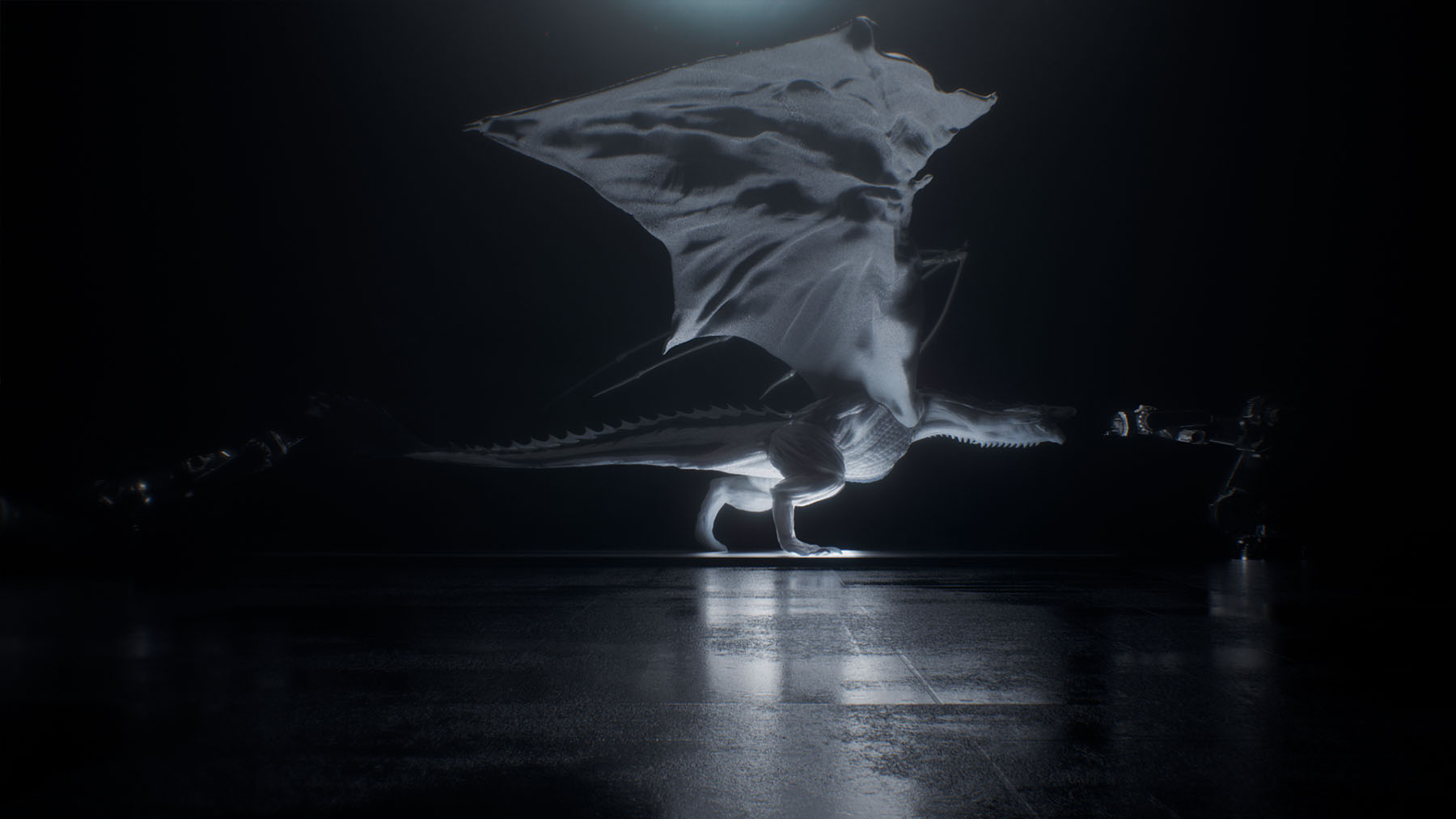 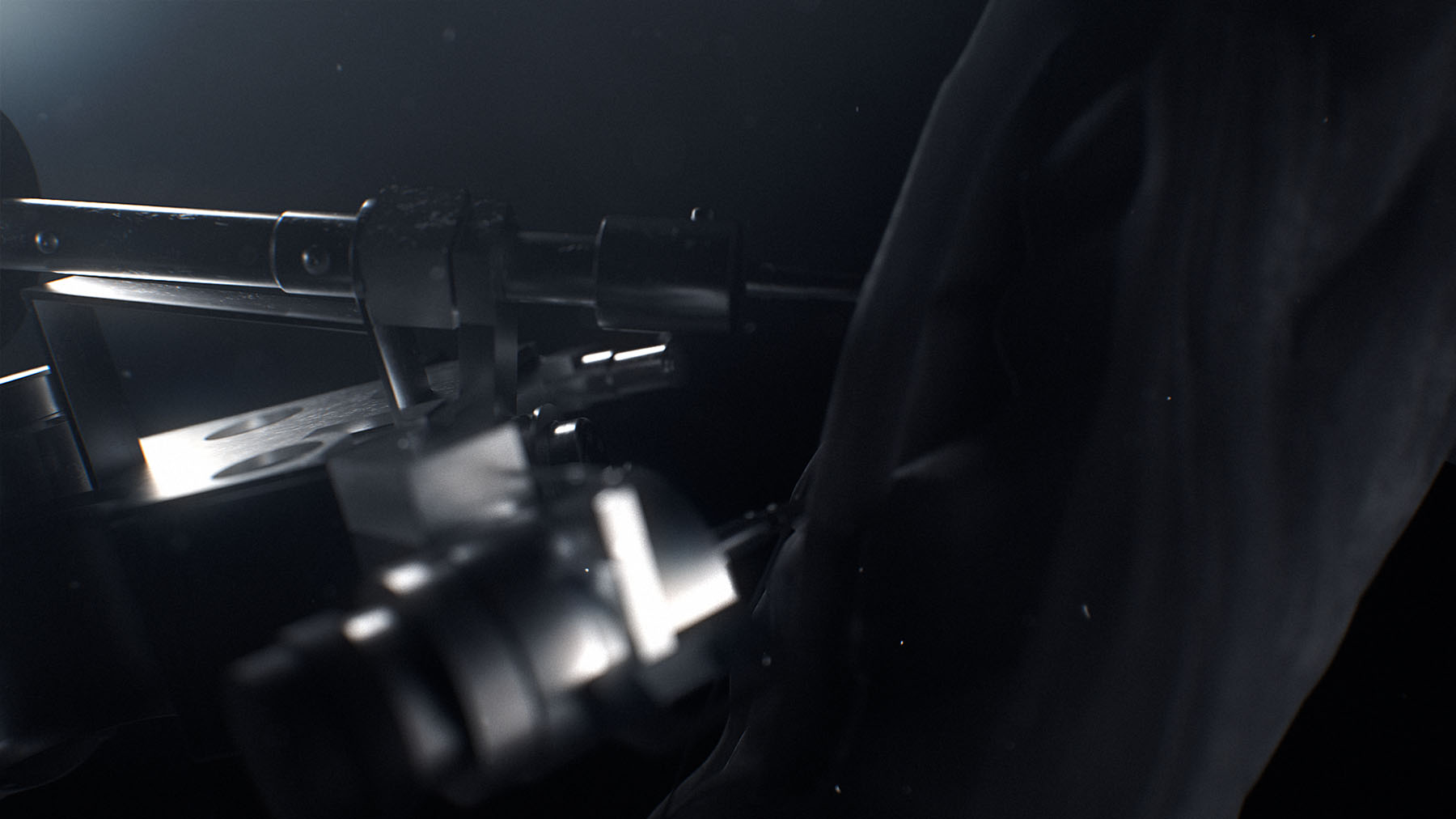 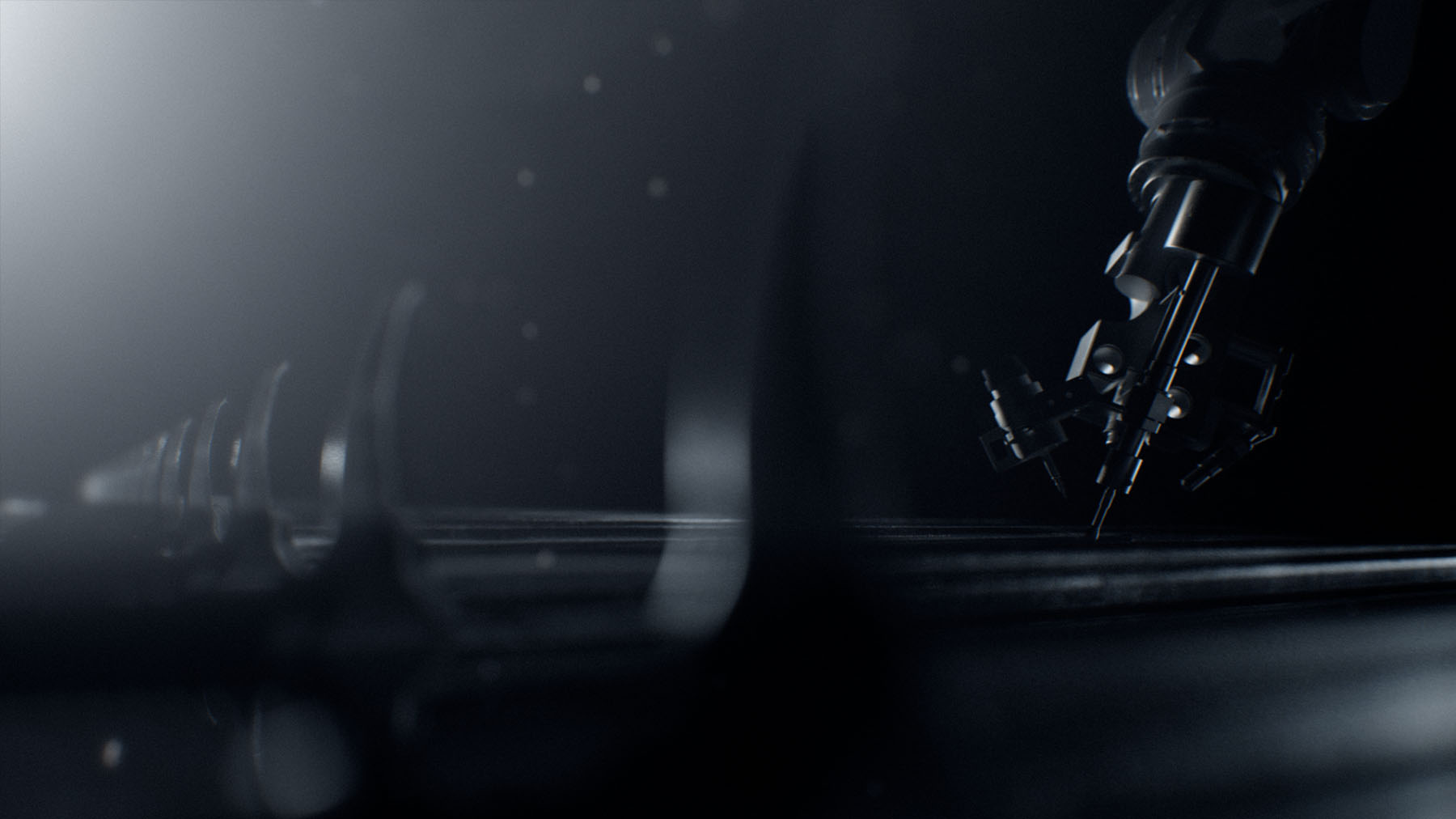 A project that came to fruition over the course of 8 months of on and off work during spare time and countless iterations.

The idea was sparked by the beautiful mashup by composer Brandon Chapman of the themes of the Game of Thrones and Westworld series.

The setting of the Westworld title sequence lends itself well for a fictional crossover with the concept of Game of Thrones.

WesterosWorld was also a way to push myself to try and achieve the level of quality of the original title sequence.

Special thanks to my friends Pieterjan Djufri Futra and Loris Ayné for honest, critical review and for helping me out on some of the composition and hard surface modelling. To Brandon Chapman for letting me use his amazing mashup of the two iconic scores by Ramin Djawadi. To Cornelius Dämmrich for inspiration and invaluable insight into workflow and sheer persistance. To Ash Thorp for setting me on the road to Mastery and for the idea to take a relevant subject and build upon it. To Patrick Clair and Raoul Marks for the original sequence and setting the bar high. To George RR Martin for the concept of a crossover, and of course, for the creation of Game Of Thrones. To Filip Joos for his constructive feedback and criticism and introducing me to the world of Motion.